Having participated in the Elite Model Look competition in France, Julie Bruyere spent the next 7 years embarking on an international modeling career spanning much of the globe. She has worked for celebrated events and catwalk shows such as the Dior 100 year fashion show, Hermès, Jean paul Gaultier...
She has contributed to ads to inspire, coach or even body double top models and actresses. From Daria Werbowy for H&M, Georgia May Jagger for Fructis or Leticia Birkheur under the eye of Jean Baptiste Mondino and John Galliano to Andy Mc Dowell for L'Oréal.

Her talent and grace made her be the face of Chopard on international events for 8 years. 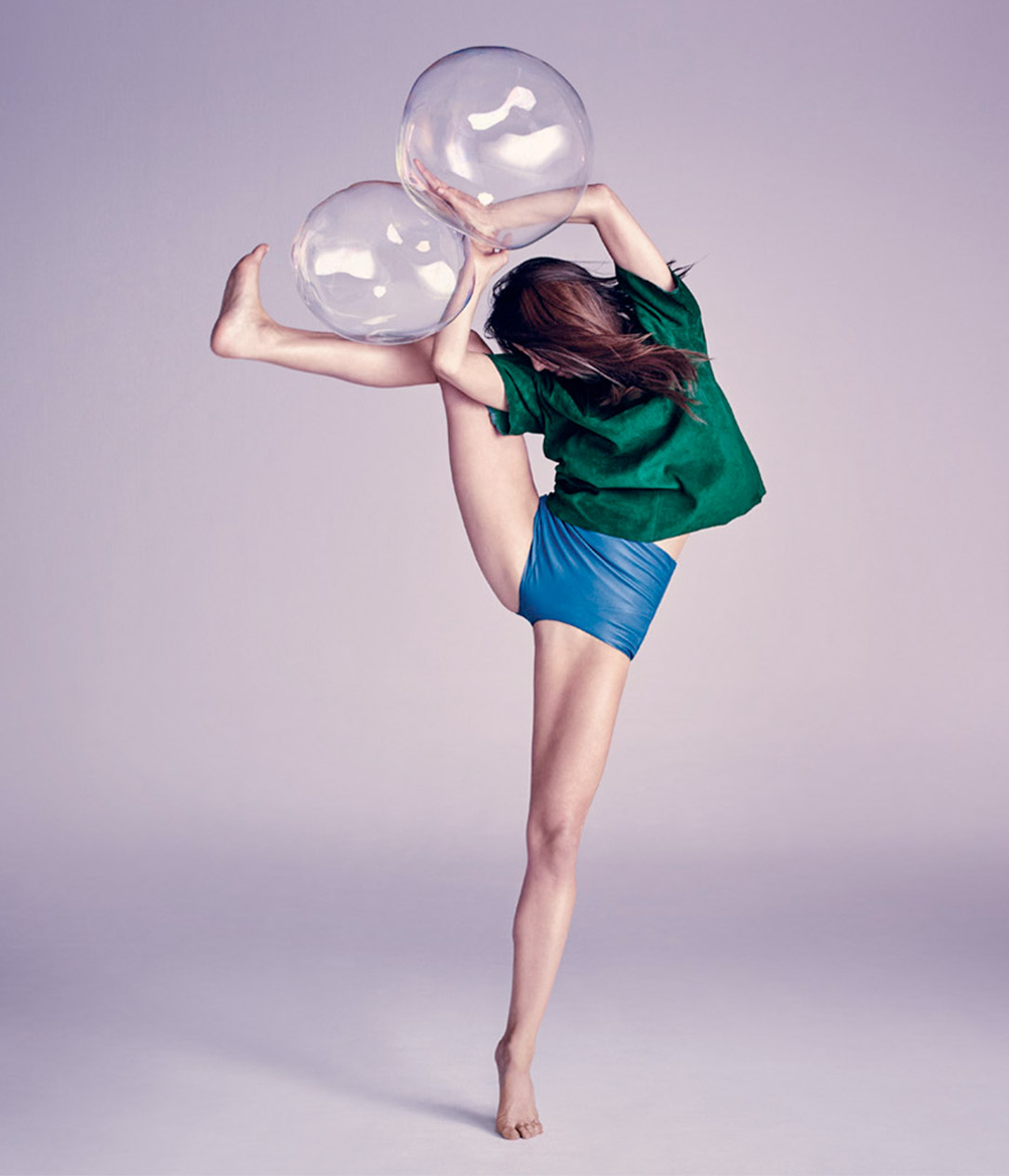 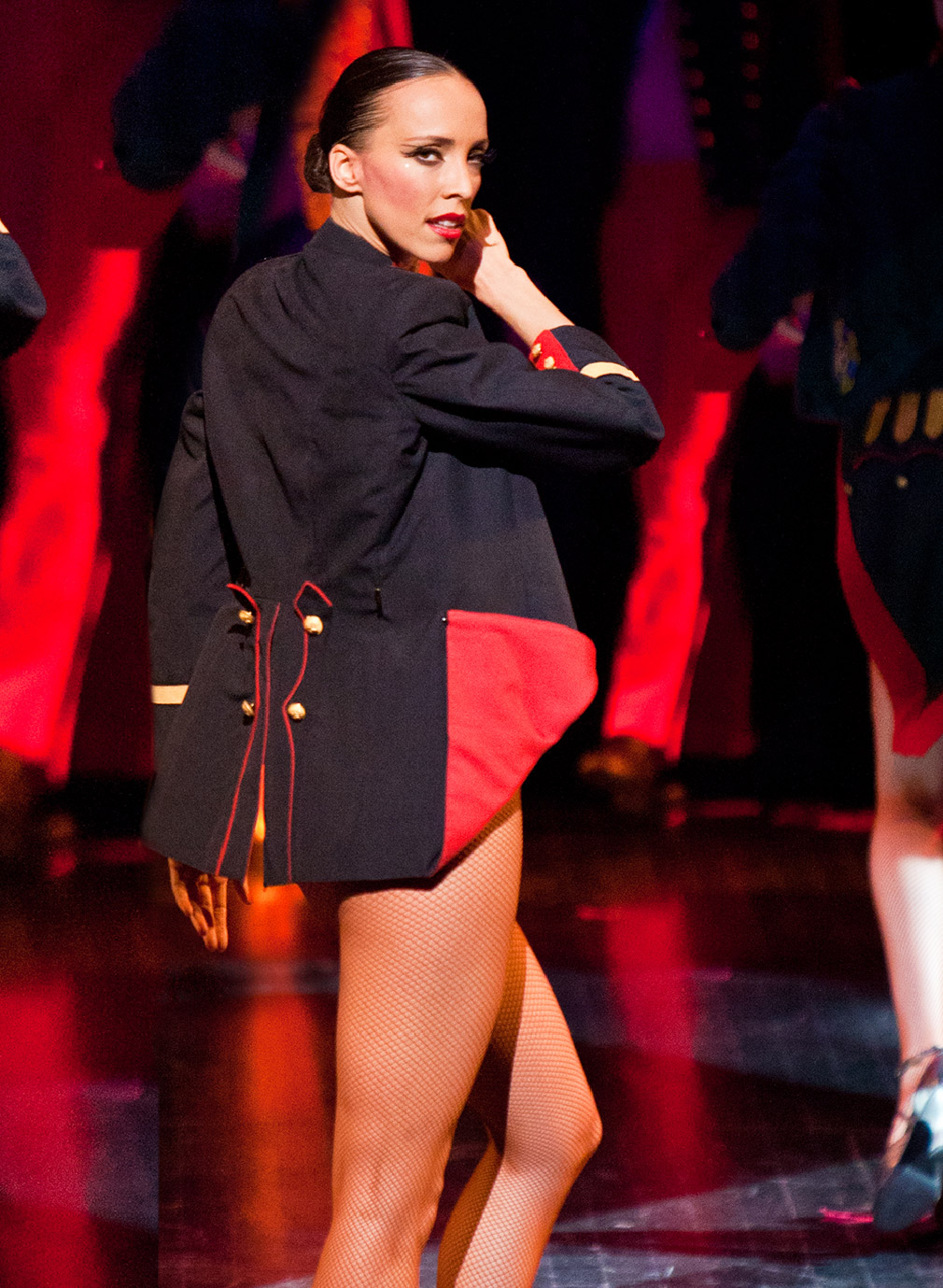 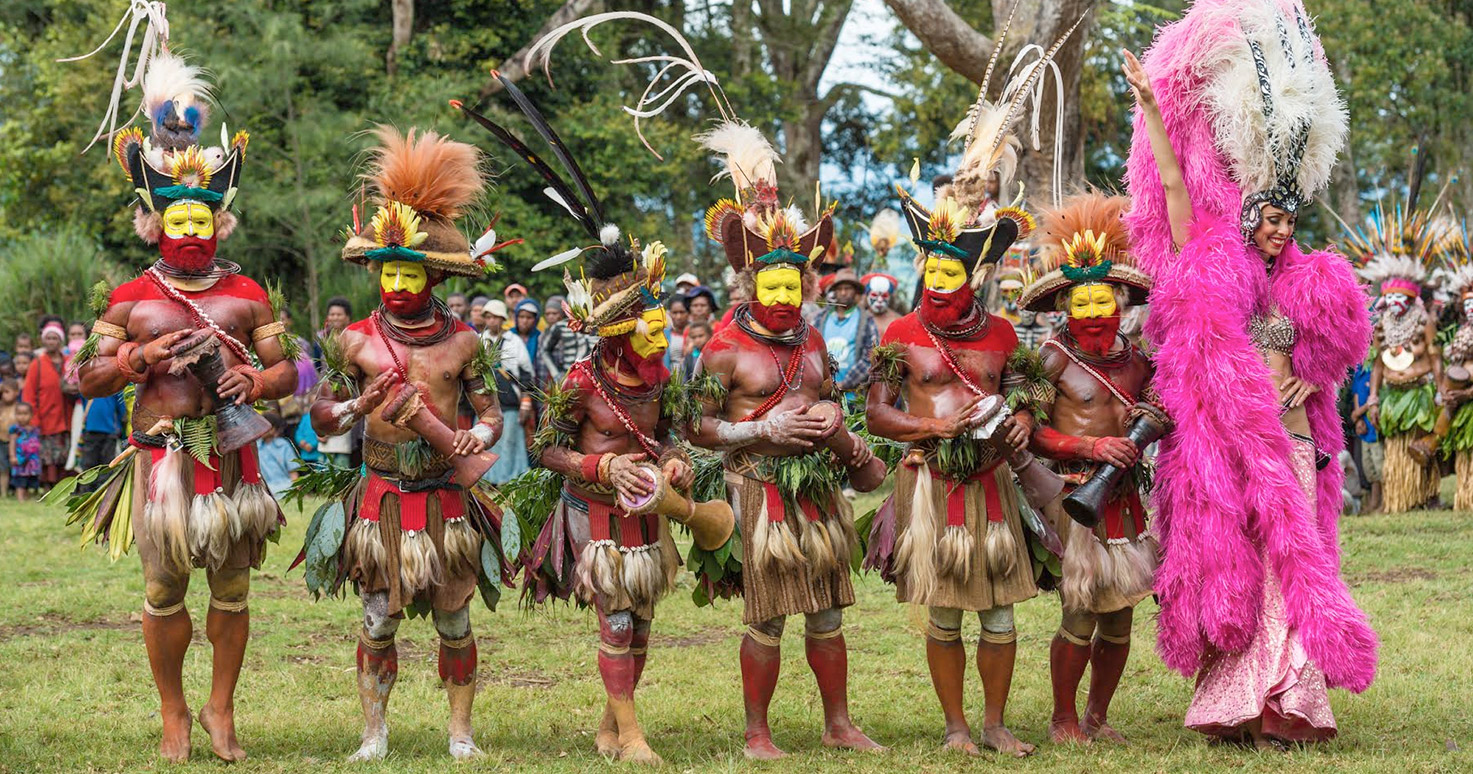 A gold medalist winner in classical ballet, Julie completed her training at the prestigious Conservatoire National de Danse. With contemporary and neo-classical training, she worked with choreographers such as, Thierry Malandain, Bertrand D'At, Anne-Marie Reynaud and Kader Belarbi. She also completed training in Modern Jazz and Rock'n'roll.

Having danced as Principal Dancer at renowned Parisian cabaret, The Moulin Rouge, for 3 years, she's currently dancing at the Lido de Paris on the most beautiful avenue in the world.

Having replaced the lead role on the " Bonheur” show when it closed in 2014, she has now been honoured with the prominent position of Dance Captain of the Sublimes line (lead dancers) on the new show called, "Paris Merveilles”, created by Franco Dragone opened in 2015. 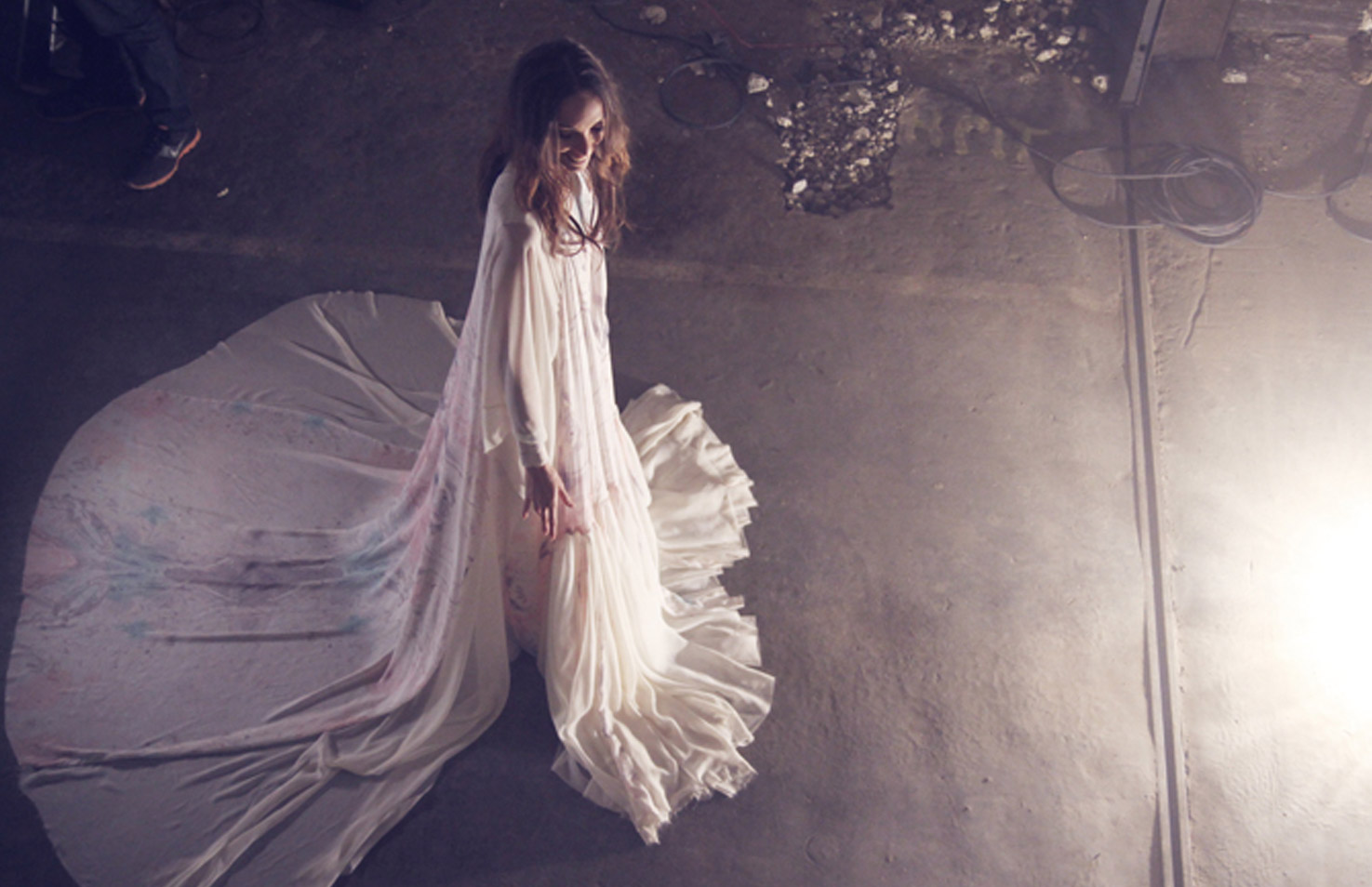 Julie’s love for travel, mythology, tribes, and her curiosity for different cultures, together with her passion for unusual meetings, led her to cross paths with a highly respected tribal leader from Papoua New Guinea. A mutual fascination was struck and an unlikely friendship was born. This resulted in Julie getting an invitation to take part in Papua New Guinea's largest tribal festival. This extravaganza of feathers and dance exchanges between a french parisian cabaret dancer and a Huli tribe has been aired by the French television channel, France 5: " Danse avec les papous"
Launched in 2015, Julie has written and presented a second documentary of 52 minutes, shot in India. She wanted to show the colour of the country through the medium of dance and see the incredible evolution of this generation of dancers. THIS DOCUMENT HAS RECEIVED THE PATRONAGE OF THE FRENCH COMMISSION FOR UNESCO FOR CONTRIBUTION TO HIGHLIGHT THE ROLE THAT THE DIALOGUE BETWEEN CULTURES CAN PLAY FOR SUSTAINABLE DEVELOPMENT AND PEACE IN THE WORLD.
Ce site utilise des cookies, fichiers enregistrés sur votre terminal, lors de votre visite sur le site. Vous pouvez accepter ou refuser leur dépôt. Si vous les acceptez, le responsable du site pourra recueillir des statistiques de visites pour améliorer la navigation. En savoir plusJ'accepteJe refuse